This Zion National Park webcam is posted near the southern entrance at the Zion Canyon Theatre. 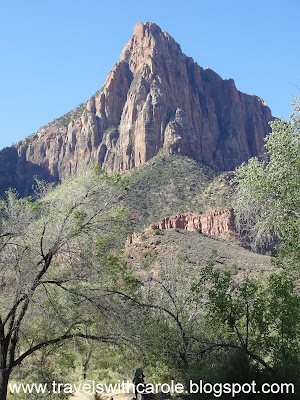 More things to do in Southern Utah.

More ideas for travel adventures in California and the U.S. and around the world. 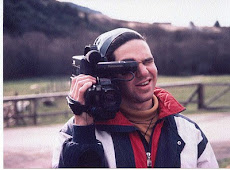 Who IS this guy?

see the world without leaving your chair! 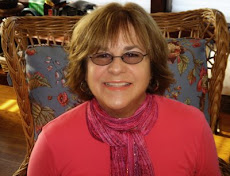 It doesn't get much easier or cheaper than traveling the world via webcam. You can check in regularly to watch birds as they nest and their hatchlings develop and fly away. Or see how surfers are doing in Santa Cruz, California. Or how the snow monkeys are doing in a hot spring in Japan. I'll be posting the location of new webcams regularly.
Happy trails!
Carole

Award-winning travel writer Carole Terwilliger Meyers is a native San Franciscan. She is the author of 18 books, including “Miles of Smiles: 101 Great Car Games & Activities.” Carole is a blogger, a website publisher, and an active freelance writer, and is as well the founding publisher of Carousel Press. She has been a featured guest on the Today Show and quoted in both the New York Times and Wall Street Journal. For big time fun, she was an extra in Mick Jagger’s “Visions of Paradise” music video. Ms. Meyers resides in Berkeley, California.
More info
Contact Carole

Berkeley and Beyond
Webcam Traveler

get a free travel map game